Kingdom 101:  The Origin of the First Kingdom 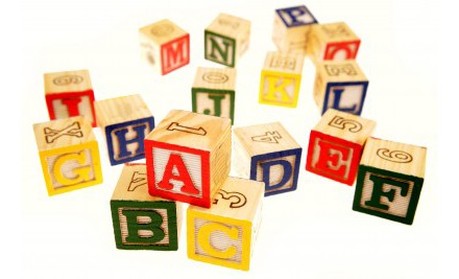 The other day, as I was reading, my wife Arlene approached me to confirm what the Spirit had shown me.  It was a confirmation to teach Kingdom from the very beginning.  I call it “Kingdom 101”.

I would first like to state that it is essential to understand that before anything existed, God is.  The word “God” lays the foundation of the self-existing One or “self-sufficient One” and describes a being that needed nothing or on one to exist.  Therefore “God” isn’t a name but rather a description of a character.  Because of who and what he is, He alone qualifies for the title of God.

Keep in mind, He began His creative process by first producing the entire invisible world, which we also come to know as the supernatural or the “above natural” world.  In the beginning God created the heavens and the earth. The earth was without form, and void; and darkness was on the face of the deep. And the Spirit of God was hovering over the face of the waters.  He did this just by speaking the words.  Then God said, “Let there be light”; and there was light.  And God saw the light, that it was good; and God divided the light from the darkness.  God called the light Day, and the darkness He called Night. So the evening and the morning were the first day.

Another word for ruler is king.  The Lord God calls this invisible realm or domain "Heaven" and thus He became King over the domain, Heaven.  This was the beginning of the first Kingdom called "the invisible Kingdom of God".

Please note:  This was also the introduction of the concept of "kingdom".  This concept of "kingdom" is absolutely essential and imperative in order to completely appreciate and comprehend the purpose, intent, and objectives of God, and mankind's relationship to Him and the creation.  Without it, you will find it difficult to understand the Lord God's Constitution.